Looks like we are not the only ones, who can't wait for Rob's next two projects to hit the big screen. Shockya.com just put them on its list of Most Anticipated Period Movies of 2010 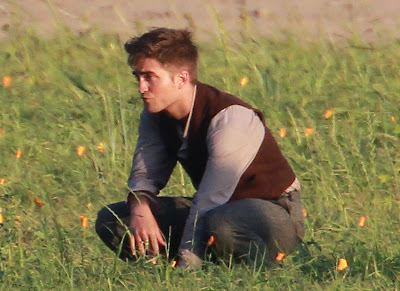 What’s this, another Robert Pattinson film? Of course, he is the hottest thing in Hollywood right now. He plays a veterinarian who joins a traveling circus in the Great Depression. Oscar winners Reese Witherspoon and Christoph Waltz star in this heart felt film about a torn love between his character and the married Marlena (Reese Witherspoon) and his new way of training a stubborn elephant that should get the approval of PETA. 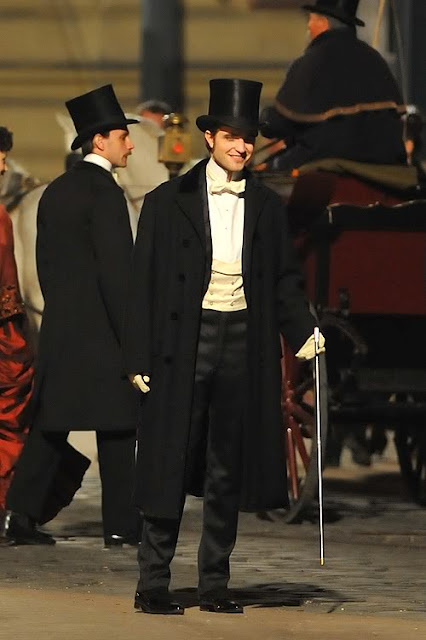 The Story of the rise to power of Georges Duroy in Paris by manipulating the city’s most influential and wealthy women. This film stars Twilight’s Robert Pattinson and many are anxiously waiting to see if Robert can hold his own against Hollywood sirens like Uma Thurman and Kristen Scott Thomas.

Watching Rob play two so very different characters should be very exciting. Wonder which one will capture the most hearts, Jacob or Georges..

Thanks to KstewRobFans for the tip.