Banana Joe Who?.. We Think Bear Is Top Dog In The World!

So a dark-haired cutie named Banana Joe is the talk of the world today, after winning Best in Show at the Westminster Kennel Club Dog Show in New York. And that got us thinking, what would Bear be winning if he had entered the prestigious competition... 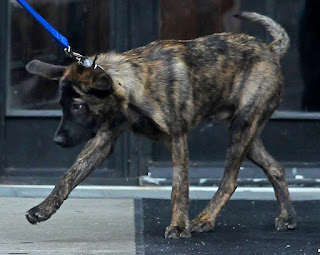 Bear learned early on, you are nothing if you don't have a killer pose. And he nailed that early on! 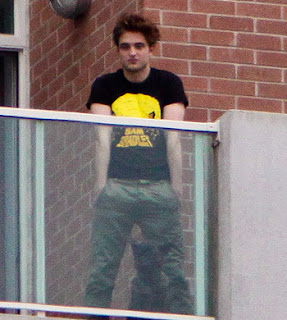 Of course the next lesson was in smizing. He picked that up just by hanging out with dad. 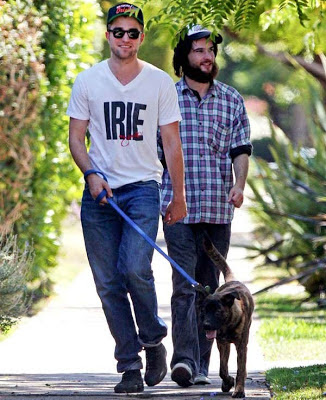 Bear would also be a front-runner for Best Cameo Appearance (if there was such a category). Such a cutie! and if you listen to the clip, you'll learn why he would totally win in the Most Spoiled category as well.

Hands down Bear would SO win the Best Meme title. You can thank MTV for this one. 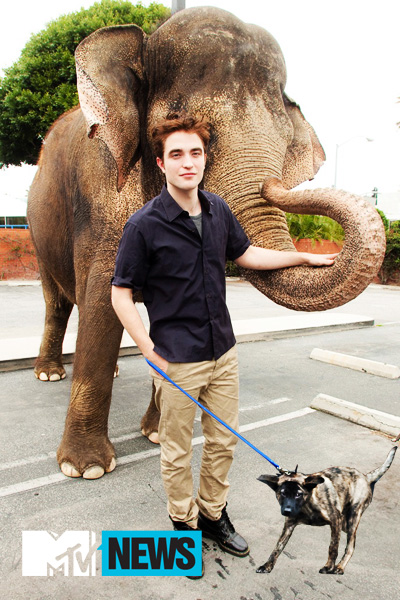 Most importantly, Bear would win Best Brother. Bernie is a lucky dog! 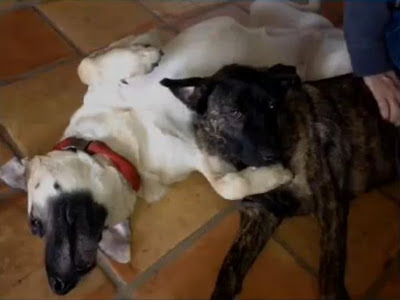 Email ThisBlogThis!Share to TwitterShare to FacebookShare to Pinterest
Labels: All About Rob, Awards, Beary Cute, Just for Fun