Rob Thinking About Opening A Pub? It Definitely Sounds Like It! 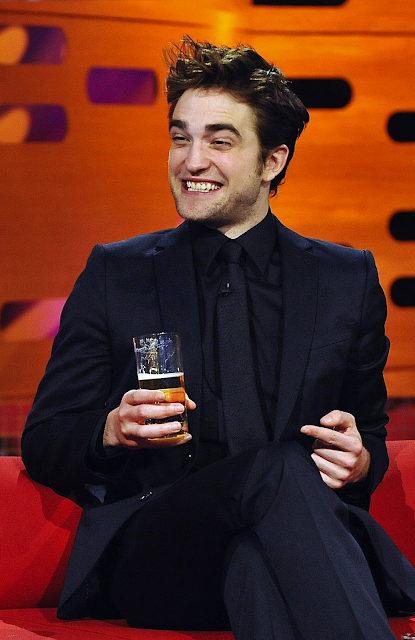 Yahoo! had the chance to chat with Rob about the possibility of him opening a pub in London. But don't expect it to be a well known fact if he does:

"I probably wouldn’t even go public that I owned it; I wouldn’t want it to become the sort of place people went to spot celebrities. I just want it to be a real pub where men discuss the issues of the day."

Read what else he had to say about the potential plans, including why he thinks it's a good idea. Certainly sounds like a good investment to us ;)

This isn't the first time we've heard about these alleged bar-opening plans. Costar Joe Anderson talked to Clevver TV about it, during the Breaking Dawn Part 2 promo.

Guess we'll have to wait and see!

Email ThisBlogThis!Share to TwitterShare to FacebookShare to Pinterest
Labels: All About Rob, All Sorts of Talents, London, Rumors