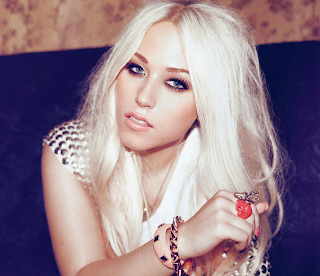 Add Amelia Lily to the list (get in line behind Kylie Jenner) of girls crushing on Rob.

The 18-year-old singer has admitted that she 'couldn't stop staring at him' when she came face-to-face with him at the 'Twilight: Breaking Dawn: Part Two' premiere in London last year.When asked by OK! magazine who her dream date would be, Amelia replied: "Robert Pattinson. At the 'Twilight' premiere he was inches away from me". 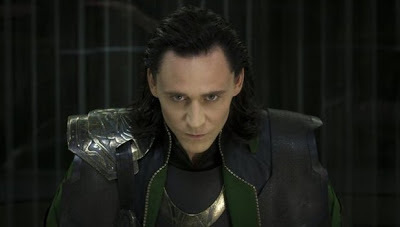 What's it like to beat the likes of Robert Pattinson, Brad Pitt and George Clooney to the title of Total Film's Sexiest Actor?

“It's insane. It basically doesn't make any sense. When I was a teenager, my sister had a poster of Brad Pitt from Legends Of The Fall on her bedroom wall. I also thought it was generally accepted that George Clooney was some kind of gold standard? And doesn't Robert Pattinson inspire mayhem and delirium wherever he goes?
I suppose my question is: Are you sure? If you are sure, then I am very flattered. VERY. Thank you, ladies. You are women of impeccable taste and style. My god, you know how to make a man feel good.” (via) 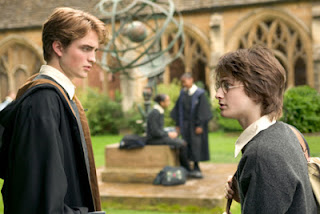 As for Dan Radcliffe, he's always such a gentleman.

ESQ: You’re not the only franchise star transitioning to more artsy films. Do you feel a rivalry there? Ever see Robert Pattinson getting great roles and think, He was once the kid in the background of my scenes at Hogwarts?

DR: With Rob, I look at people and I think it’s easy to spot the ones who are in it for the right reasons, who want careers with longevity. What’s interesting about mine and Rob’s scenario is that Potter and Twilight are what made us, but Jennifer Lawrence had an Oscar nomination before Hunger Games. Mentally, we’re rooting for each other. Franchises aren’t to be avoided. They can be exciting and they give you opportunities to do other films. And it’s always pleasing to see it’s possible to come out of a franchise, have a career, and be respected, when you see these other actors. (via)