Guy Pearce About Rob On The Rover: "He’s Really Right For The Role” 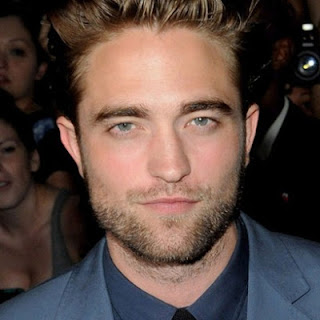 Hollywood Life caught up with Rob's The Rover costar Guy Pearce, while he was at Sundance promoting his latest film "Breathe In." He had plenty to say about Rob!

“He just seems like a bright and sensitive kid,” Guy tells us. “So I just think he’s really right for the role.”

We told Guy, who has starred in movies like The Kings Speech, Memento, Lawlessand the upcoming Iron Man 3, that we bet Rob thinks it’s pretty cool to work with such an experienced actor.

“Um I don’t know, hopefully he thinks so!” Guy says. “I think it’s about collaborating and all getting on the same page. It doesn’t matter how experienced or inexperienced someone is, you hopefully just all understand each other and realize you are all on the same film together.

We can't wait to see them together on the big screen. Last week Pearce told Variety he was getting ready to head to Australia to begin filming The Rover. Rob has already arrived, and has been spotted out and about.

Look for updates as we get them!