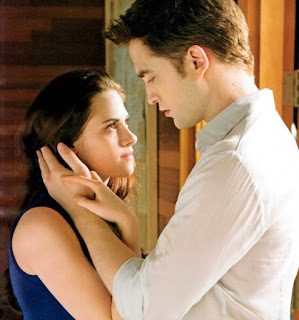 $1.17 billion
Romance is at the center of the Twilight franchise and that lands Kristen Stewart and Robert Pattinson at the top of our list. For this list, we're only looking at domestic box office revenue from the last three years but Twilight has brought in $3.3 billion overall at the global box office. 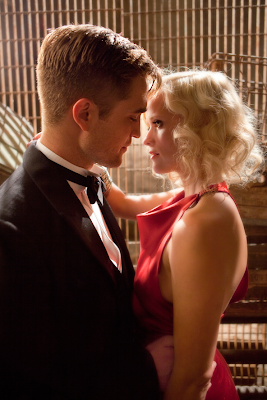 Rob is also at #10 on the list for his coupling with Reese Whitherspoon in Water for Elephants.

$59 million
Water for Elephants didn't do Twilight numbers but it was a small success earning $117 million at the global box office on an estimated budget of $38 million.