Kylie Jenner Admits She Has A Crush On Rob 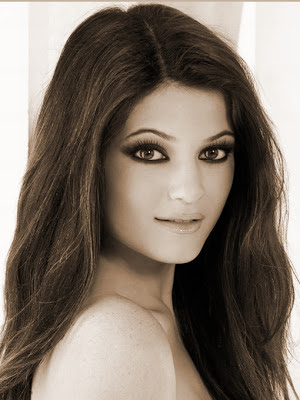 Kylie Jenner has joined the list of millions of girls around the world who have a thing for Rob:

Kylie and Kendall were interviewed for the February 2013 issue of Teen Vogue, where they opened up to the magazine about their celebrity crushes. Kendall, like many others, has a crush on “Ryan Gosling,” because “He’s such a good actor.” She’s got that right! Kylie went for an equally popular choice by picking “Robert Pattinson,” and she said, “I love the Twilight series, but I’m sad it’s over.”

We say, welcome to the club! - read the rest.

Email ThisBlogThis!Share to TwitterShare to FacebookShare to Pinterest
Labels: All About Rob, Crush-Worthy, Stars Talk Rob