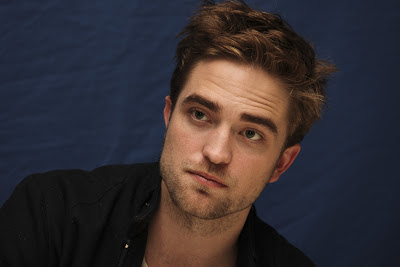 2013 is shaping up to be a fantastic year for Rob, filled with projects we can't wait to see on the big screen. Here's the latest on them.

According to E!, Rob will head down under at the beginning of the year (Jan 8) to start filming The Rover.
Screen Australia is also reporting the suggested time for the film is 100 minutes.

Queen of the Desert producer @cassianelwes, recently gave us a bit of a pre-production update in a tweet:

"we have to move part of the shoot to morocco from turkey where Werner wanted to shoot was to close to border of Syria".


Hold on to Me made this year's Blacklist at #6!, making us so much more excited to see Rob in it.

We're just a few weeks away from 2013, and it's gonna be a great one. More updates to come!