'Hold On To Me' Director Gives Production Update, Mentions Rob 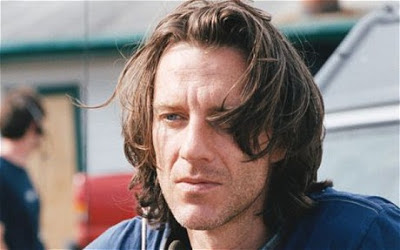 Director James Marsh gave Cinema Teaser an update on Hold on to Me.

Here's the translated version via. More details as we get them!

"It's going well, Marsh reassure us. "I think about starting the shoot at the beginning of 2013 if our funds are secure." Often compared to 'To Die For' by Gus Van Sant because of its pitch (a beauty queen kidnaps and buries alive a man for money), Marsh points out that he finds the comparison appropriate even though "Boogie Nights will also be a model ton wise It's one of m favorite movies cause it goes from dark to humorous in a second. Hold on to Me ill be a dark comedy. My documentaries had humor - at least I hope - whereas my fictional works were heavier. This one will be more high-spirited." An opus that might change Marsh's career since it stars Robert Pattinson. "Robert is interesting. He knows where he wants to go and he wants to work on projects that might help him shape himself, like Cosmopolis. He uses his fame and his energy to help people, like me, make interesting movies. He has a lot of potential. When we met I loved his attitude towards the cinema genre. He liked the script and talked to me about it in an intelligent way. He's going to be a great asset for Hold on to Me and I hope that with him on board, it'll round up tons of teenage girls in the movies theaters to corrupt them" *laughs* Finally, Marsh revealed to us the name of the actor he covets to complete the casting: "I would like to hire an actor from the show Girls, Adam Driver. He's an amazing actor, not very well-known. It would end up forming such a great triangle with Robert and Carey." 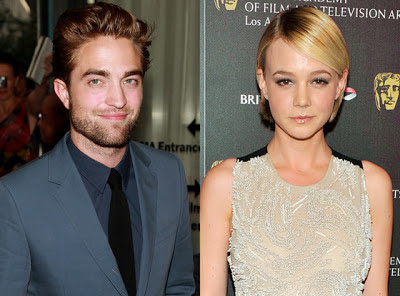 Email ThisBlogThis!Share to TwitterShare to FacebookShare to Pinterest
Labels: Hold On to Me, News