Rep: "No Confirmed Engagements Have Been Canceled" 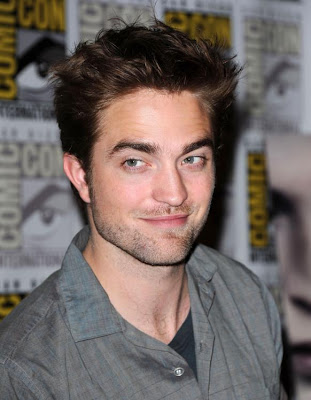 Following a report that Rob had canceled his appearance at the Cosmopolis U.S. press junket next weekend, his rep has made it clear that is not the case.

Both Gossip Cop and E! are quoting an official statement, that in part reads:

"No confirmed engagements have been canceled. Any reports to the contrary are inaccurate."

E! goes on to say that the studio had tentatively scheduled a press junket in L.A. - but those plans have changed.

We'll be in New York to support Rob in any way we can, and bring you the latest ahead of the film's U.S. release August 17. Cosmopolis promo here we come!