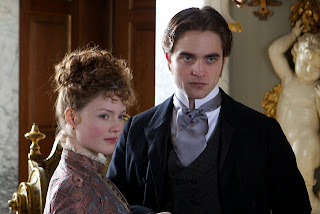 Several Rob mentions in the last few days, starting with his costar in Bel Ami - Holliday Grainger. Was she scared of the kissing scenes with Rob?


Holliday said: "I've worked with him pre-Twilight so I wasn't massively scared having to go in there and snog him.”When asked if Rob had changed since becoming a global heartthrob, she laughed: "No, not at all. He's a lovely guy. Always has been."

iCarli's Miranda Cosgrove has made no secret of her crush on Rob, she even wants him as her boyfriend in the Nickelodeon series :) 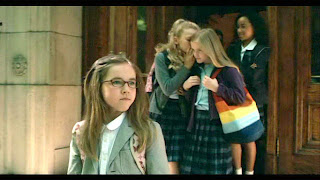 She only had a brush with him in Remember Me, but that was enough to leave an impression:

Until "Mildred Pierce" came along, Turner's coolest assignment was a small role in "Remember Me" starring Robert Pattinson. It made her the envy of the schoolyard.
"I didn't really get to talk to him," she reports of the "Twilight" hunk. "But I was in his presence. And that counts."