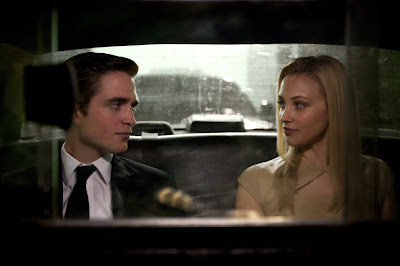 While many assumed that director David Cronenberg would premiere Cosmopolis at the Toronto Film Festival next year, it seems we could see it much sooner:


Cronenberg is in post on Don DeLillo adaptation "Cosmopolis," which, he said, could go to Cannes.

The last time Rob was at Cannes, thousands of fans gathered to watch him shine at the festival.. we're starting our piggy bank now. 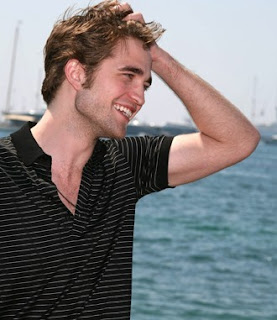