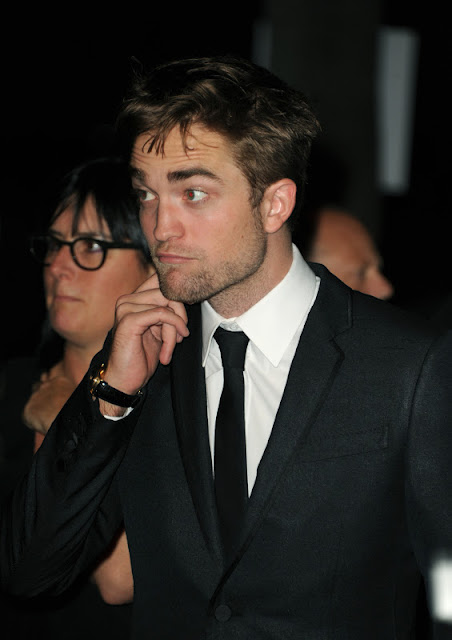 And even though Tom Hanks, Sean Penn and Jack Nicholson were in the house - the A list of the A list - of the guys, it was Robert Pattinson in his all-Gucci all-the-time look who was the guy every eye was on.

So before everyone headed out to dinner, the ultimate question had to be posed: Just what is your favorite Kubrick film? 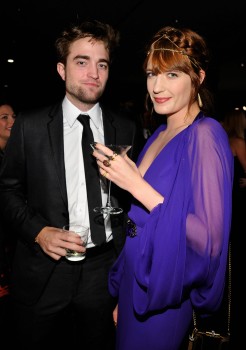 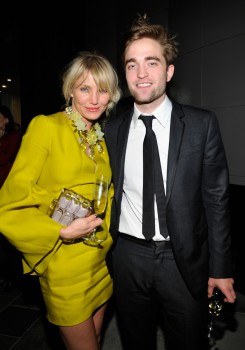 @CourtJustice has the scoop on what he was wearing 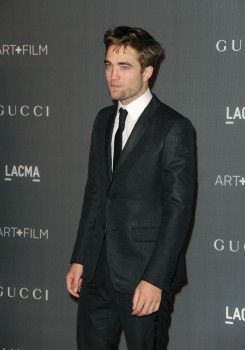 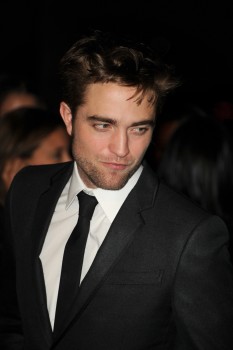 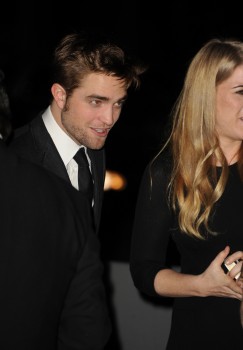 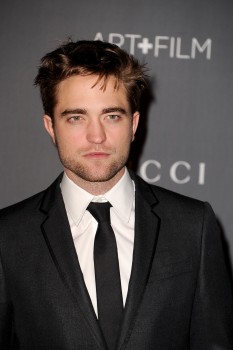 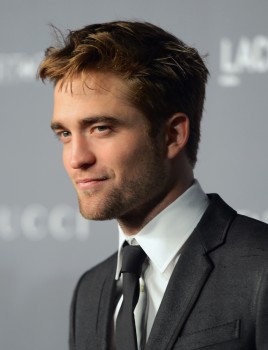 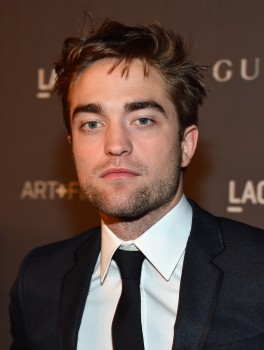 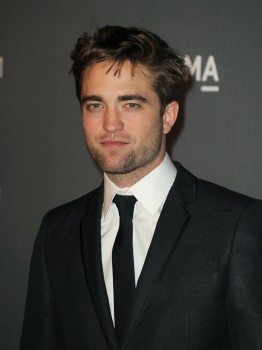 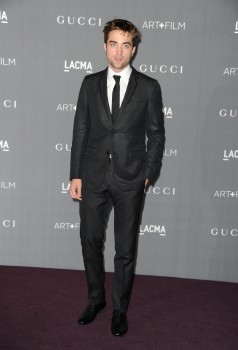 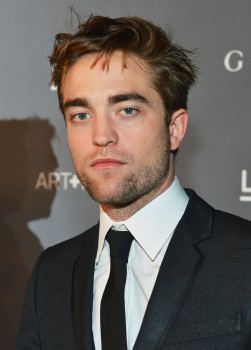 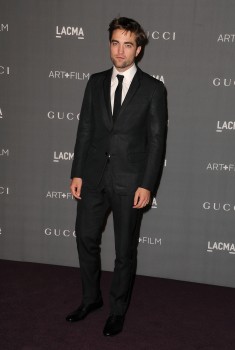 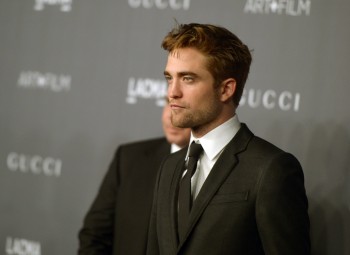 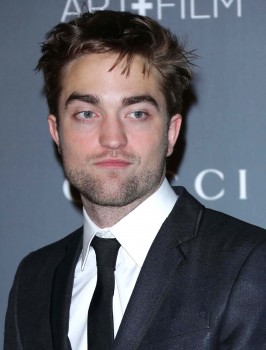 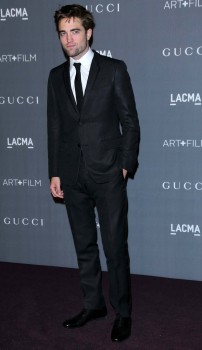 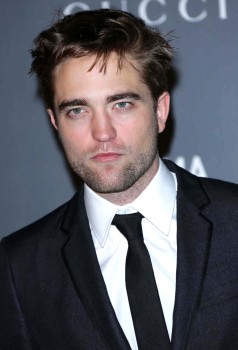 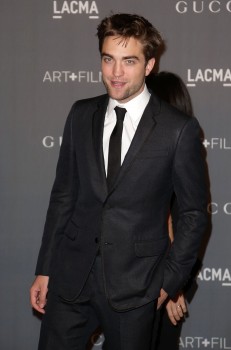 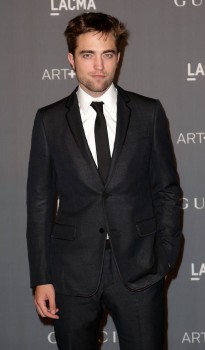 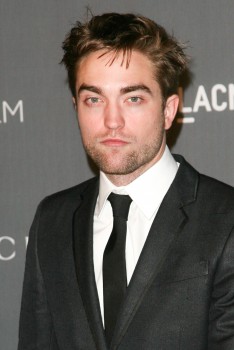 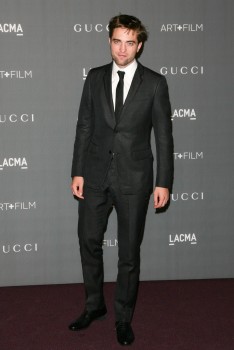 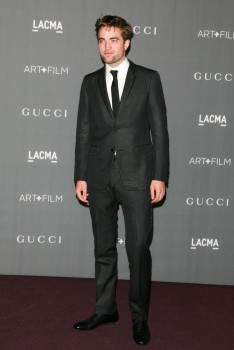 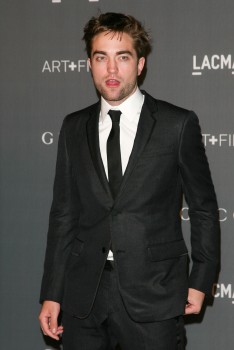 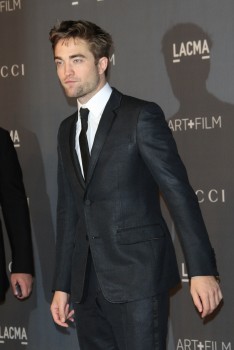 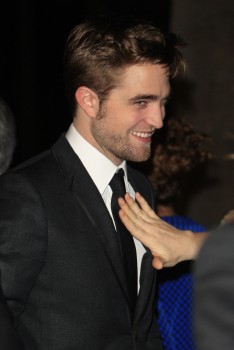 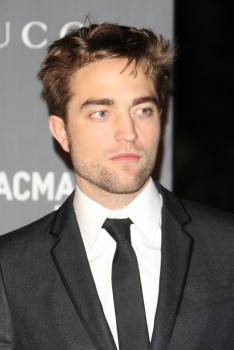 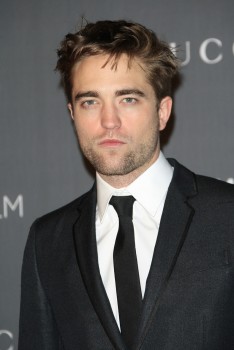 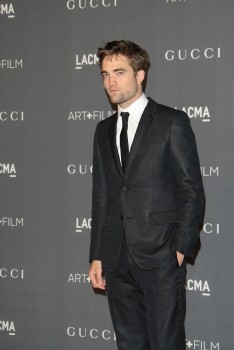