UPDATE: Lionsgate/Summit released a new Edward still and confirmed we'll be getting a sneak peek at the trailer (6am ET) on March 20th! - The Hollywood Reporter also confirmed that those who can't watch it in theaters can catch it online on the 26th (6am ET):

The Twilight Saga: Breaking Dawn - Part 2 will screen a teaser ahead of every showing of The Hunger Games, with the full version debuting online the Monday after the opening weekend. 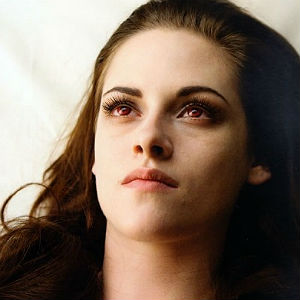 According to the French distributor of  Breaking Dawn Part 2, A 10 seconds teaser of the trailer will be online March 20th (on their page). They add that the full trailer will be available March 26th. As you know the trailer is also attached to The Hunger Games, which opens in the U.S. on March 23rd.