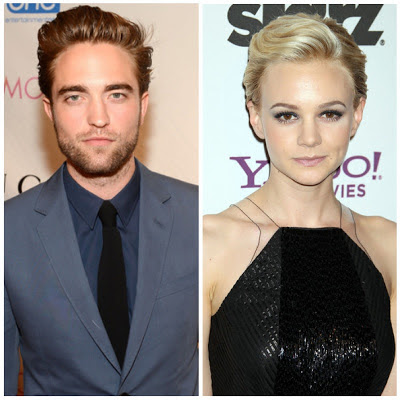 As we first told you yesterday, Deadline is reporting Carey Mulligan has signed on to a new film set to begin production this fall, meaning a likely no go for Hold on to Me this year. She had previously mentioned to MTV that things were delayed when it came to the indie project. Now in a new interview with Grazia magazine, she gives another update that seems a bit more promising:

Is the project with Robert Pattinson still a go?

Yes, we haven’t given up yet. So far it hasn’t worked, but the script is fantastic and working with Rob would be great fun.

So, we just have to sit tight everyone. More updates as we get them!

Email ThisBlogThis!Share to TwitterShare to FacebookShare to Pinterest
Labels: Hold On to Me, News, Projects