Rob Gets New Costars In 'Map to the Stars' 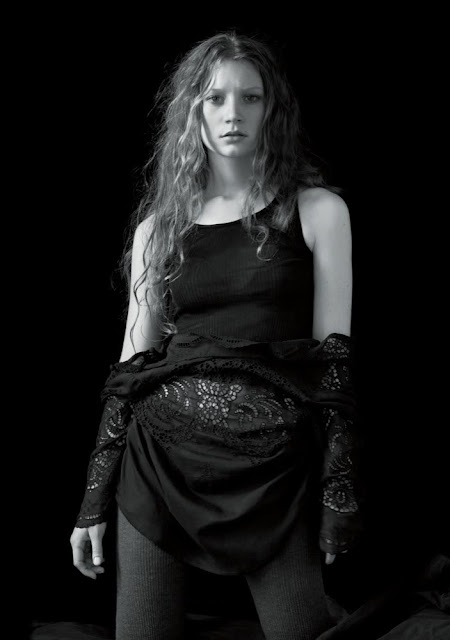 TheInSneider dropped a big reveal this morning, when he announced that Mia Wasikowska and Evan Bird will be joining Rob in Map to the Stars. The film is set to begin filming in July, with locations in LA and Toronto. 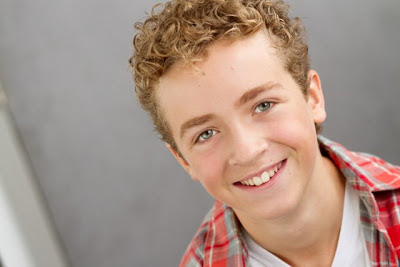 Of Bird's character he tweeted:

Jeez, EVAN BIRD from THE KILLING is going to play a trouble, drug-addicted child star? He's like, 12 years old! Told you MAPS was f-ed up!

Read what he says about Mia's character. 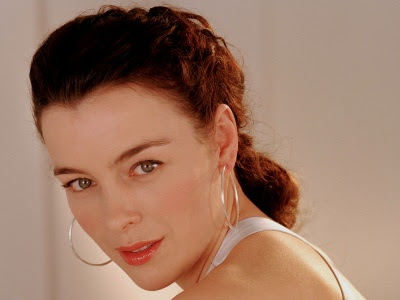 THR adds more, including that Olivia Williams has also been cast:

Newcomer Bird will play a troubled, drug-addicted child star, while Williams will play his manipulative mother, and Wasikowska his disfigured, schizophrenic, fame-obsessed sister.

Last month we got confirmation about the rest of the cast, including Julianne Moore. Stay tuned for the latest details as Map to the Stars goes into production.

Email ThisBlogThis!Share to TwitterShare to FacebookShare to Pinterest
Labels: costars, Map to the Stars, News