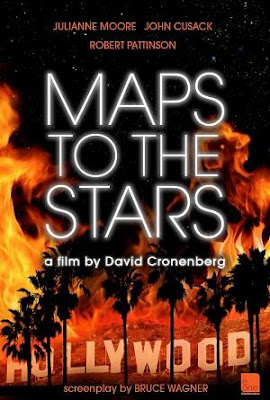 Rumor is Rob is headed to Cannes (May 15-26) to promote the upcoming Map to the Stars. Today, we got a sneak peek at what that promo will look like. Hollywood is on fire and Rob is smack in the middle of it! 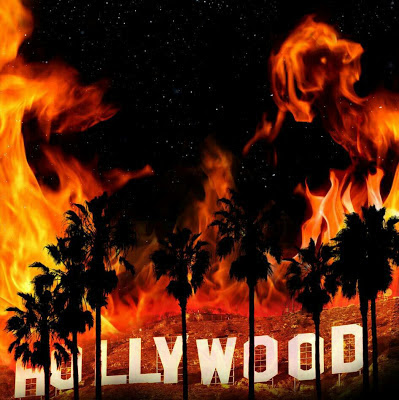 
Led by the loathsome yet funny and touching child-star Benjie, we witness the convoluted world of shallow, selfish celebrities and their minions, all of whom are about to be manipulated and destroyed by the young woman who literally represents the fruit of their twisted machinations, Agatha, Benjie’s tormented, apparently psychotic sister. As much as it is a sharp, comic look at a vacant and corrupt world, MAPS TO THE STARS is also a haunting ghost story.

Rob will be joined by an A-list cast, as he reunites with Cosmopolis director David Cronenberg and Composer Howard Shore. Stay tuned for the latest details as the film gets ready to begin filming in July, with locations in L.A. and Toronto.

Email ThisBlogThis!Share to TwitterShare to FacebookShare to Pinterest
Labels: Map to the Stars, News