Fan Shares Her Pictures From 'The Rover' Set

Tx3Queen says she managed to get close to the set of The Rover, and took pictures of vehicles apparently being used on location. She says the photo below was from a night shoot, and that's Rob and one of the producers in the background. Lucky her! 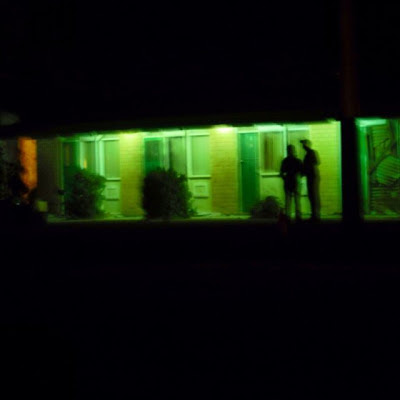 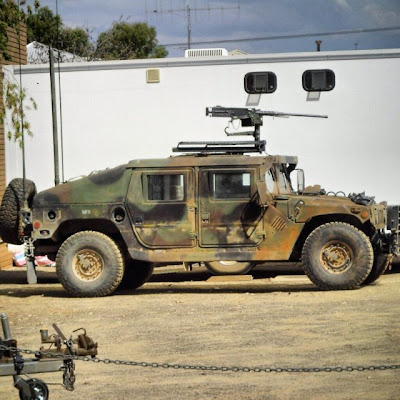 Rob's films are usually based on published novels or scripts that are already out there. So this is really the first time we're kind of in the dark about what the film is all about.. which actually makes us giddy with anticipation ;) 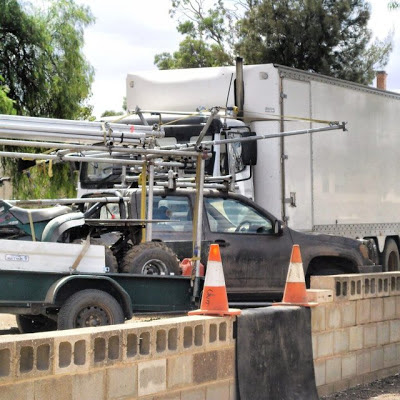 Adelaide Crew is reporting production on The Rover will wrap up March 16th. There's still no word on when the film will be released, but we'll keep you updated!

The fan has shared a few more pictures from the day she checked out the set. We're adding them below. 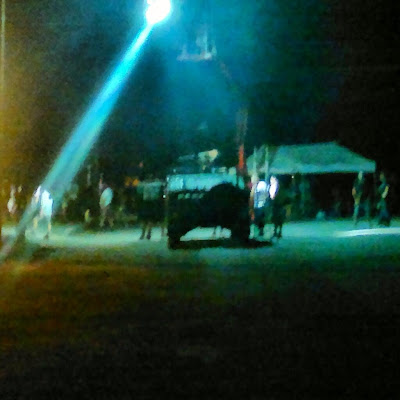 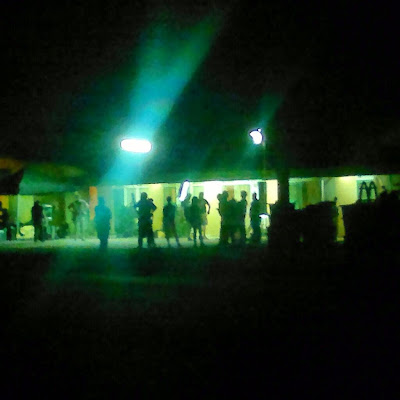 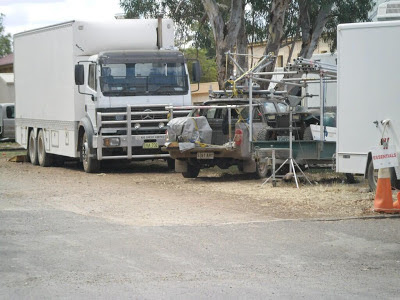 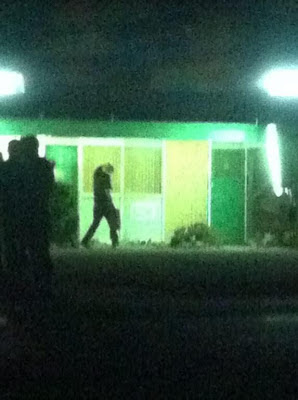 Email ThisBlogThis!Share to TwitterShare to FacebookShare to Pinterest
Labels: Australia, Sexiest, The Rover