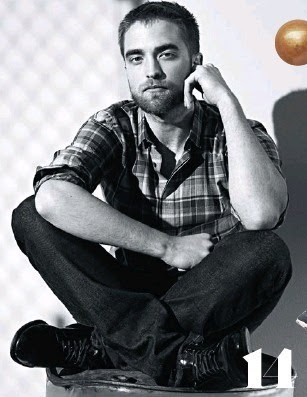 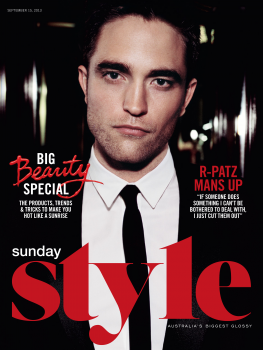 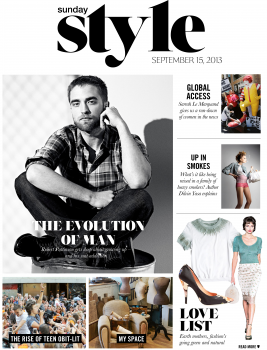 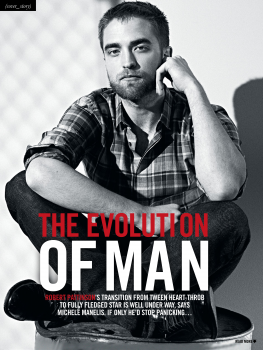 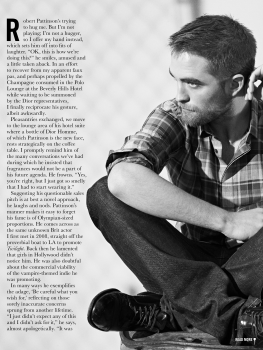 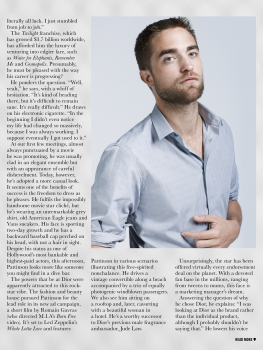 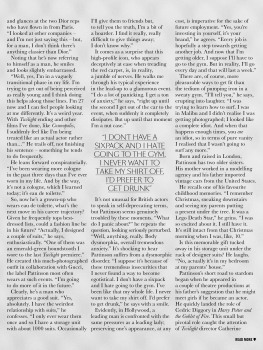 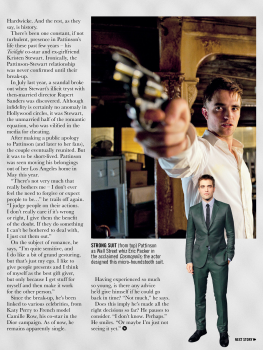 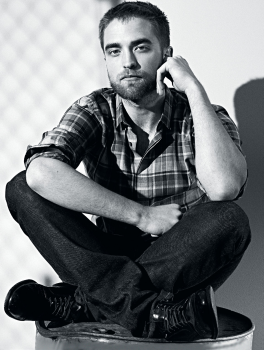 Rob was also interviewed by Grazia Spain. Here is that translated interview via. 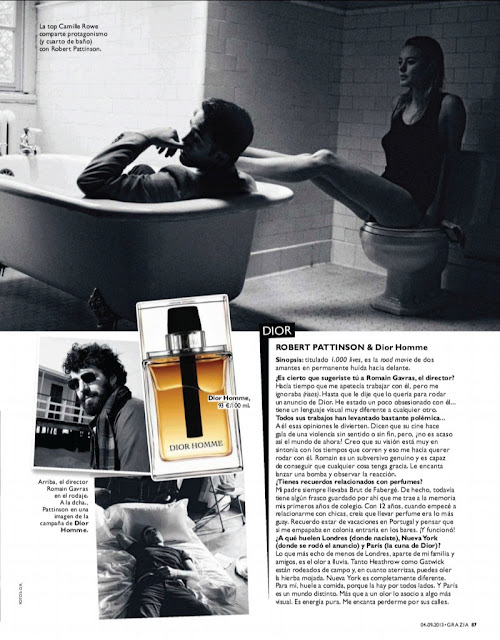 Is it true you suggested the director, Romain Gavras?
I wanted to work with him for a while, but he ignored me (laughs). Until I told him I wanted him to film an ad for Dior. I’ve been a little obsessed with him… he has a visual language very different to any other.

All his previous work has raised some controversy…
He is amused by those opinions. They say his films boast pointless or endless violence, but isn’t that the world right now? I think his vision is very current and that’s why I wanted to work with him. Romain is a genuine subversive and he can get anything to be relevant. He loves throwing a bomb and watching the reaction.

Do you have memories related to fragrances?
My father always wore Brut by Fabergé. In fact, he still keeps a bottle somewhere which reminds me of my first years of school. At 12, when I started dating, I thought wearing perfume was the best. I remember being on vacation in Portugal and thinking that if I wore cologne, I’d get into bars. And it worked!

What do London (where you were born), New York (where the ad was filmed) & Paris (Dior’s headquarters) smell like?
What I miss the most about London, aside from my family and friends, it’s the smell of rain. Both Heathrow and Gatwick are surrounded by fields and when you land you can smell wet grass. New York is completely different. To me, its smells like food, there’s lots of it everywhere. And Paris is a different world. More than a scent, I associate it with something more visual. It’s pure energy. I love getting lost in its streets.

Email ThisBlogThis!Share to TwitterShare to FacebookShare to Pinterest
Labels: Dior, Most Handsome, Promo