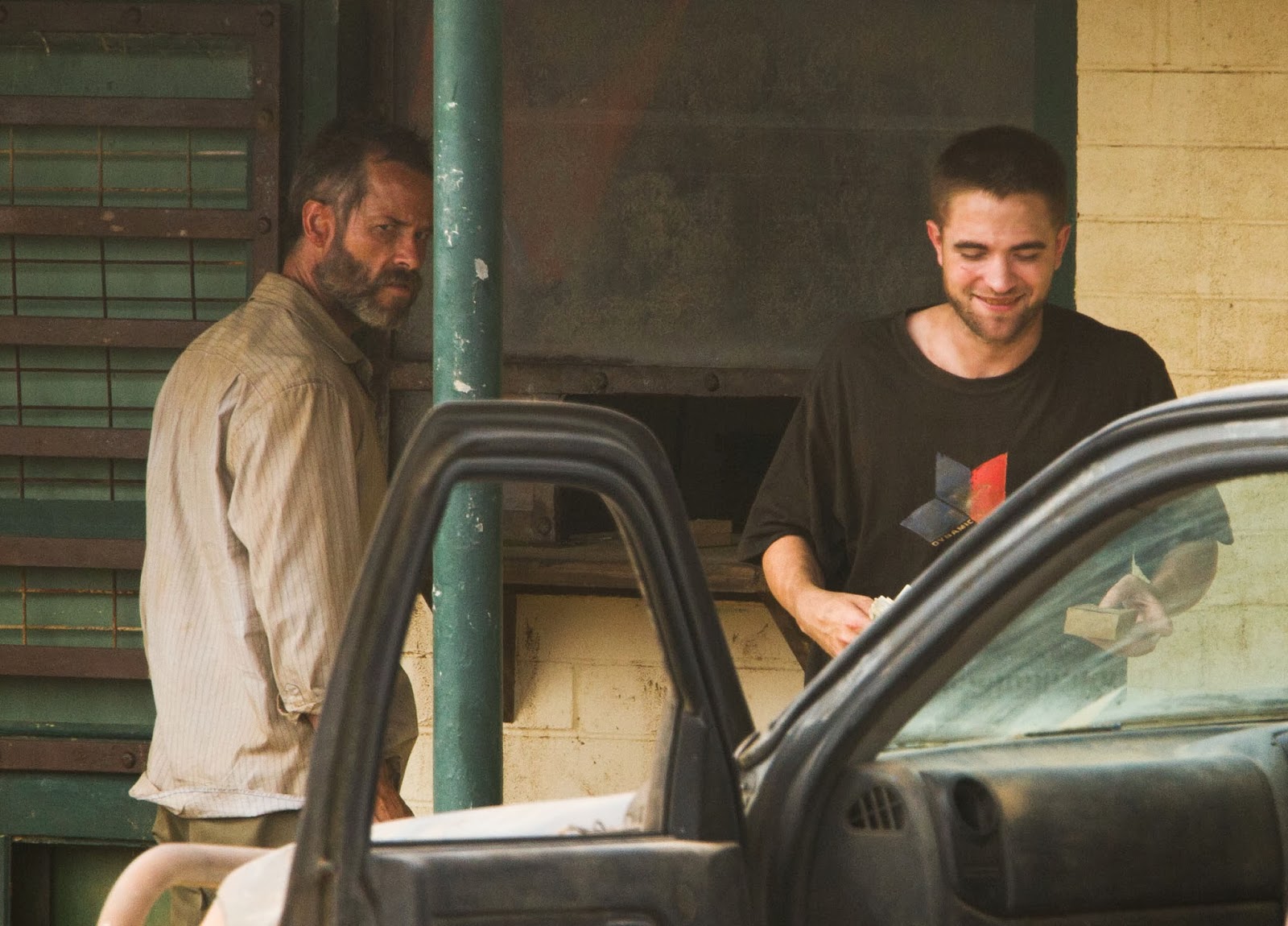 As 2014 gets going, we have a few updates on Rob's upcoming films. David Michôd was at Flickerfest and mentioned Rob and The Rover. The film is set to be released this summer.

They didn't talk about The Rover much but what David did say was it's finished. He completed it a month and a half ago, but the teaser isn't ready yet.

He cast Rob cause he could see the hunger and determination he has towards the career he ultimately wants.

David said Rob is one of the smartest guys he's worked with said he's just a fun guy to be around.

In The Rover, Scoot and Rob's characters are from Texas so they'll both have Texan accents. David said Rob was worried about it but said he nailed it.

David said he set out to make a more commercial movie after Animal Kingdom but it ended up being darker.

David said Rob and Guy are phenomenal in The Rover and it's the best work they've ever done.

David told us a story of how he saw Rob walking up the street by himself in Corn. Rob told David that it was the most magical experience to be able to do that.

And heads up Toronto, according to OLV Rob is headed your way next month to film Life. Read more.

Finally, if you missed this tweet from producer Cassian Elwes on January 9th, filming on Queen of the Desert is now underway. No other updates since then. Keep you posted!

cassian elwes‏@cassianelwes
I can't believe queen of the desert starts shooting Monday-what a journey this has been to get it to the screen.