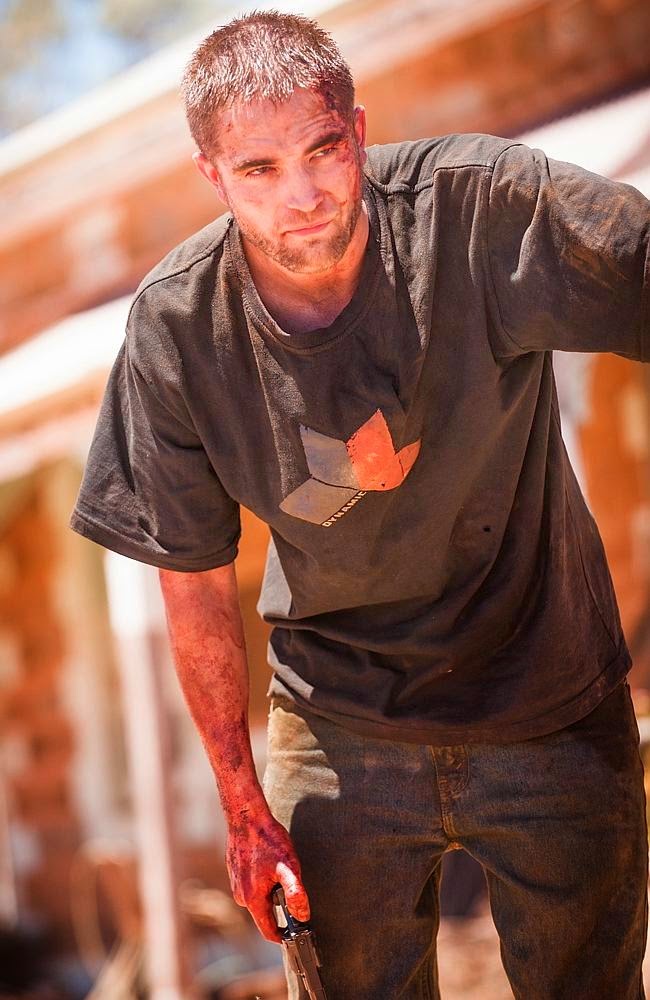 With the release of The Rover getting closer, we are getting daily promo updates on the film. Here's the latest:

The Rover will compete in the Sydney Film Festival and Rob will be there for the premiere on June 7. He will also attend a Q&A on June 8 with Guy Pearce, director David Michôd and producer Liz Watts. Here is how you can get tickets.

Screening in Official Competition is THE ROVER. Guy Pearce and Robert Pattinson will be in attendance at #SydFilmFest
— Sydney Film Festival (@sydfilmfest) May 7, 2014 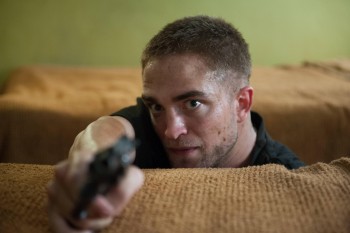 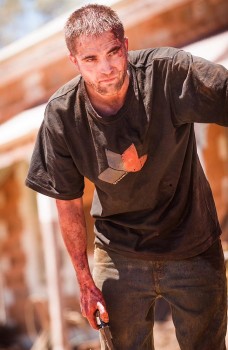 Film Comment magazine also has some new stills along with a great article. 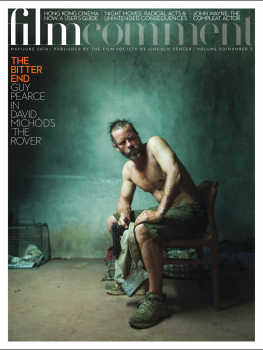 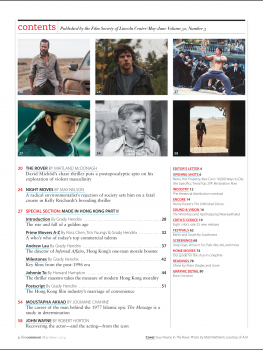 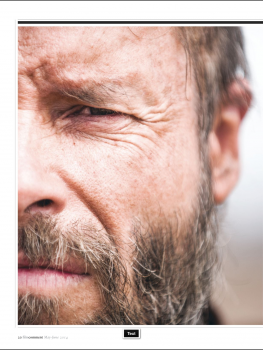 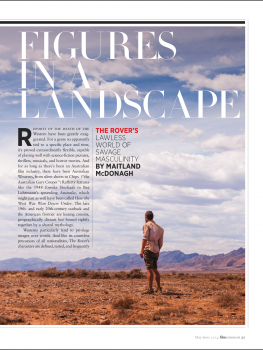 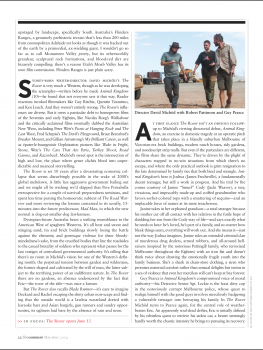 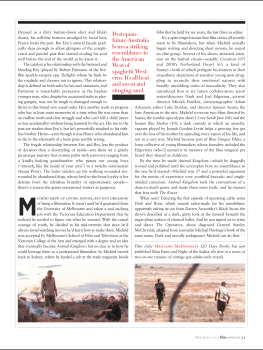 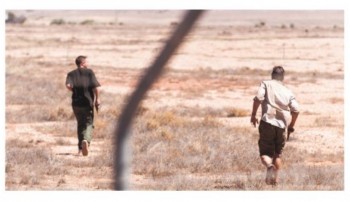 Finally, The Daily Telegraph (Australia) is reporting a date for The Rover premiere at Cannes:

"The Rover has its world premiere at the Cannes Film Festival on May 18, where it has been given a prestigious midnight slot. (Other Australian films to land a coveted midnight screening include The Sapphires, The Adventures of Priscilla: Queen of the Desert and Strictly Ballroom.)"

Stay tuned for updates as Cannes gets closer!

Email ThisBlogThis!Share to TwitterShare to FacebookShare to Pinterest
Labels: All About Rob, Promo, The Rover